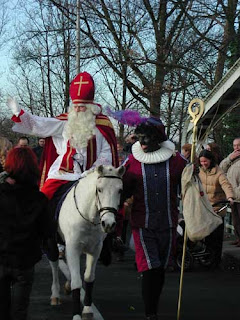 Sinterklaas is celebrated every year on Dec 5th or the morning of Dec 6th in many countries around the world. The tradition celebrates the name day of Saint Nicholas, patron saint of children. Sinterklaas is the basis for the figure of Santa Claus; long ago the Dutch colonial town of New Amsterdam in America maintained a Sinterklaas tradition, long after it was occupied by the English and renamed New York City!

The Sint arrives from Spain on a big Steam Boat with his helper(Zwarte Piet - Black Peter, called this because of all the soot in the chimneys when they deliver presents!) and his white horse that he uses to deliver presents!! In the photo the horse looks like my first horse, Bonny that I had when I was 14. Children leave a carrot out for the horse and a pint of beer for Sinterklaas! I think he'll be caught for drink riding!! Children get given delicious ginger biscuits called Speculaas and a chocolate letter, to symbolise the letters they write to him asking for gifts!
So Happy Sinterklaas day everyone!
Posted by Bumpkin Hill at 10:45

Such wonderful photos, and great story/history! Here in Norway St. Nicholas Day is not so big, which is a shame, for it is a lovely day/tradition! Happy Day ((HUGS)) 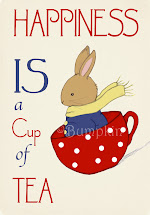 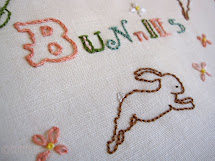 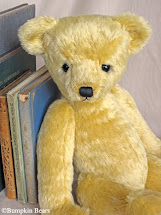 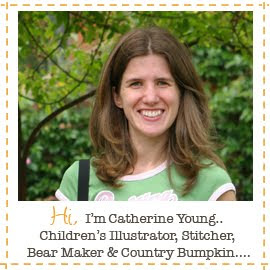